To Big Brands, From a Millennial: Snapchat Filters Are Where It’s At

This article was published in AdvertisingAge on March 28, 2016. 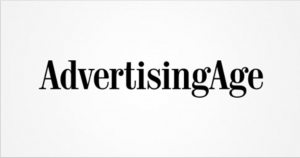 If you’re a billion-dollar company targeting millennials and you’re not investing in a sponsored Snapchat filter, you’re already late to the game.

For those of you who have no idea what Snapchat filters are, they allow users to insert special effects into their selfies (think turning your selfie into an animated, purring cat) on Snapchat’s photo and video-sharing messaging app.

But for some reason, we love it. One millennial explained the phenomenon this way:

And better yet, celebrities love it. Plenty of big names idolized by millennials — including Justin Bieber and Ariana Grande — are using Snapchat filters and endorsing the brands that sponsor them without even realizing it.

OK, it may not work quite like that — but you get the picture. It’s an unprecedented double endorsement opportunity.

Here are three steps brands can take to sponsor Snapchat filters in order to reach millennials:

Step 1: Get ready to drop some serious cash.

I’m speaking specifically to big brands and billion dollar companies for a reason. Sponsored filters are reported to be worth $750,000 per filter for holidays. Weekday filters are estimated to cost $500,000. Some previous advertisers include Fox Studios for “The Peanuts Movie” during Halloween and Gatorade for the Super Bowl.

Step 2: Come up with a really good concept.

It may seem crazy to invest so much in sponsoring millennials’ selfies that are made to disappear in 24 hours. That’s why if you’re going to do it, you better do it right.

So, what makes a good sponsored Snapchat filter? In my opinion, you can’t go wrong with humor. I’m talking laugh-out-loud funny. But like most innovative branding opportunities, there’s no secret formula for success. A good filter follows the same rules as any branded content: make it memorable, make it share-worthy, but don’t make it too obvious.

While there’s no room — or tolerance — for a full-blown advertisement, your sponsored filter should still be relevant to your brand. For example, if you’re a shampoo brand, you could sponsor a filter in which users can grow their own long, flowing locks and whip them around (think ’90s Herbal Essence commercial).

Bottom line — if a filter makes us laugh, we will use it whether it’s sponsored or not.

Just because a Snapchat photo or video disappears 24 hours after a user posts it, doesn’t mean your branded content can’t live on. By collecting photos and videos that Snapchatters take with your branded filter, you can create a compilation video. And if there’s one thing millennials love more than Snapchat, it’s compilation videos of their peers making fools of themselves.

Whether you have real-life Snapchatters submit their branded selfies to you, or hire actors to use your filter, this could potentially lead to some hilariously share-worthy content. And if all goes according to plan, your compilation video will now be shared across other social media platforms. Talk about maximizing exposure.

I take the liberty of speaking for all of my fellow millennials when I tell you that we are obsessed with Snapchat. There are few other things that can keep our attention longer and keep us coming back for more at any given time of day. In fact, last May, Snapchat co-founder and CEO Evan Spiegel revealed that the company had more than 100 million daily active users,and more than 65 million of them send photos or videos to friends on a daily basis.

So if your company has the wherewithal and budget, now is the time to invest in a sponsored Snapchat filter. But it better be good, it better be share-worthy, and it better be memorable.

Contact us to learn more about how you can leverage Snapchat in your marketing strategy.

Get your Marketing Bootcamp Workbook here!

Are you ready to elevate your marketing strategy?

This is the resource for you.

The Arco Marketing Bootcamp Workbook is an informative, step-by-step guide addressing your most common marketing pain points. Filled with 11 essential worksheets and 7 chapters, this resource takes you through creating and executing a well-thought-out marketing strategy to help you understand the why.

Ready to level up? 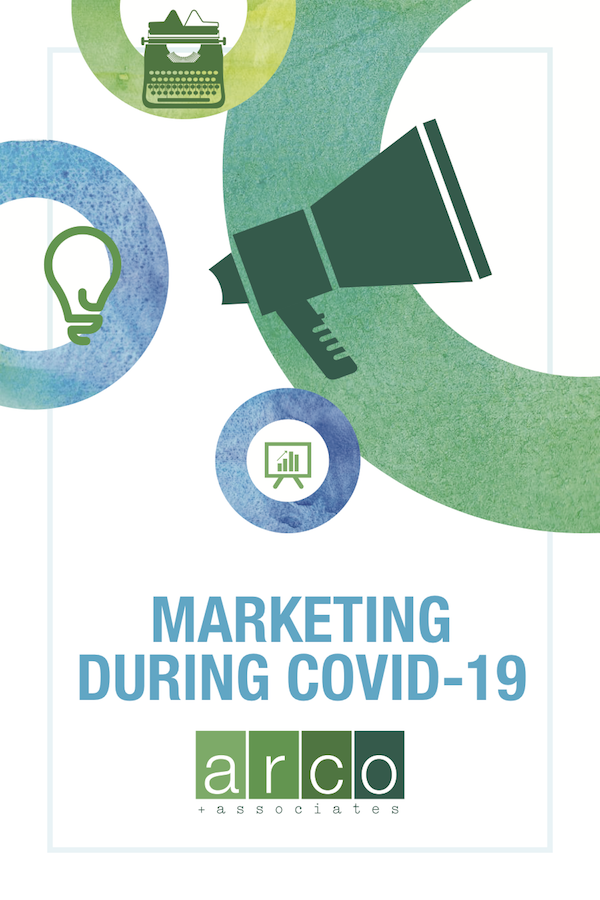